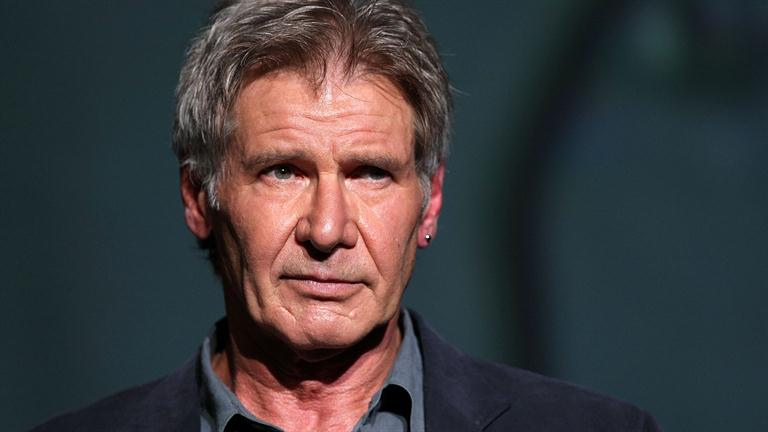 From John Travolta to Gisele Bundchen, celebrities love to take to the sky, whether via plane or helicopter. There must be something freeing about being able to transport yourself above the land-bound hardships of the rich and famous. I know that’s my favorite thing to do when I can’t choose between the Bugatti Chiron and the Pagani Huayra BC.

What do you mean neither one of these is a Bugatti?!

And then there’s Harrison Ford. Go ahead and riddle off all the Star Wars zingers you can. I’ll wait. Done? Ok. So, this past Monday marks the fourth “incident” in Ford’s piloting career. The first was back in 1999, when his helicopter flipped due to a delay in adding power during a power-on recovery. The next was a year later, when he performed an emergency landing in Nebraska.

In 2015, Ford was forced to execute another emergency (read: crash) landing on a golf course in the Santa Monica area. He did not crash. It was a crash landing. Or, as Ford says, “I didn’t crash. The fucking plane crashed.” Ford describes the incident in a Men’s Journal article written by Peter Stevenson: “When the engine quit, my training had prepared me to deal with it in a way. I really didn’t get scared. I just got busy. I knew what I was going to do, and I knew how to do it.”

Ford’s landing on Monday, however, is a bit different that the previous incidents in that he simply landed on a taxiway… You know, where the planes hang out while waiting to take off. 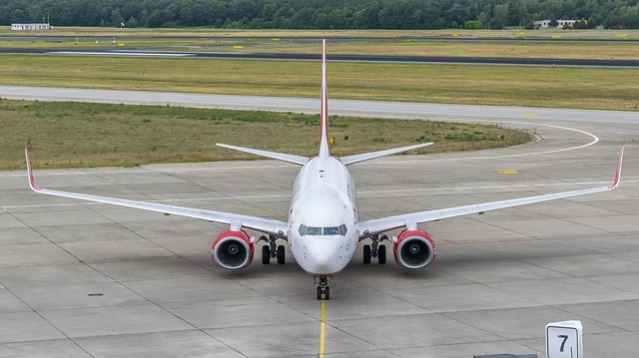 “Ok guys, if you could just put up a giant ‘No Parking’ sign, that’d be great.”

“Was that Airliner Meant to be Underneath Me?

The above quote isn’t likely to become as infamous as Urkel’s whining, “Did I do that?” Still, it’ll probably be uttered around the office a few times, maybe worked into one of the next 15 Star Wars movies somehow, and it’ll absolutely be re-quoted in trending headlines.

Of course, I’m a fan of Harrison Ford. Who isn’t? People with no soul, that’s who. But, I’m an even bigger fan of grounding pilots unfit to fly. So, here’s the big question:

Is Harrison Ford getting too old to fly?

The answer, of course, is that in the annals of legends, Ford is never old! But, here in down-to-earth reality, the answer might very well be yes. While Ford has flown numerous search and rescue missions (because of course he has), there comes a time when taking to the sky becomes dangerous for everyone in the vicinity.

We know that air traffic control cleared Ford to land on a runway, that he then had a close encounter with an airliner while landing on a taxiway, and that he had a safe landing. This info points to three conclusions:

Personally, I’d like to think that Ford is both a responsible pilot and in possession of an overloaded amount of fucks to give. Which means it’s more likely that age is playing a factor in judgment, whether he mistook the taxiway for the runway or whether he just plain couldn’t see it. David Lawler explains that “The incident has prompted an investigation from the Federal Aviation Authority (FAA), which could result in penalties ranging from a warning to the suspension of [Ford’s] pilot’s license. Landing on a taxiway is a violation of FAA rules.” 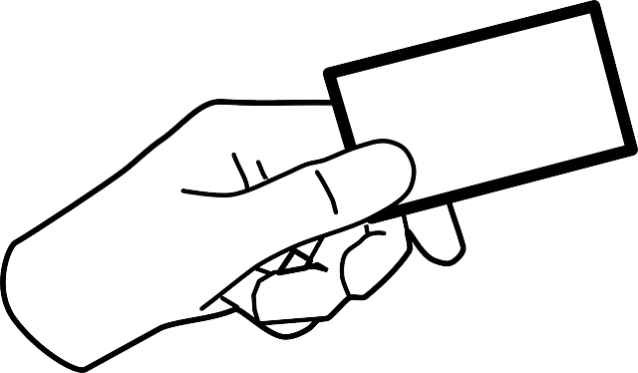 “Here you are, Mr. Ford; one slap on the wrist. I mean warning.”

Once the FAA has had sufficient time to investigate, we might get to the bottom of this conundrum. Until then, please Harrison, for the love of all that’s holy, do not fly.